Episode 1: The encounter
Prev Next 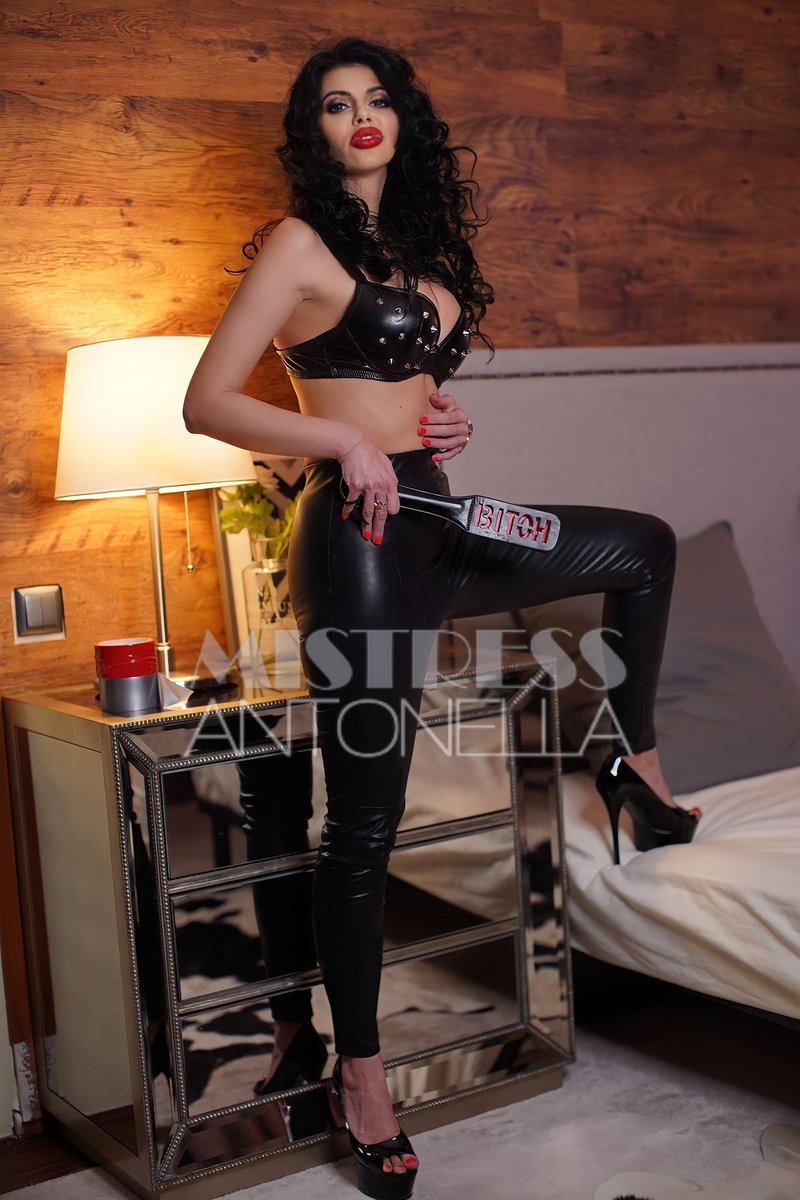 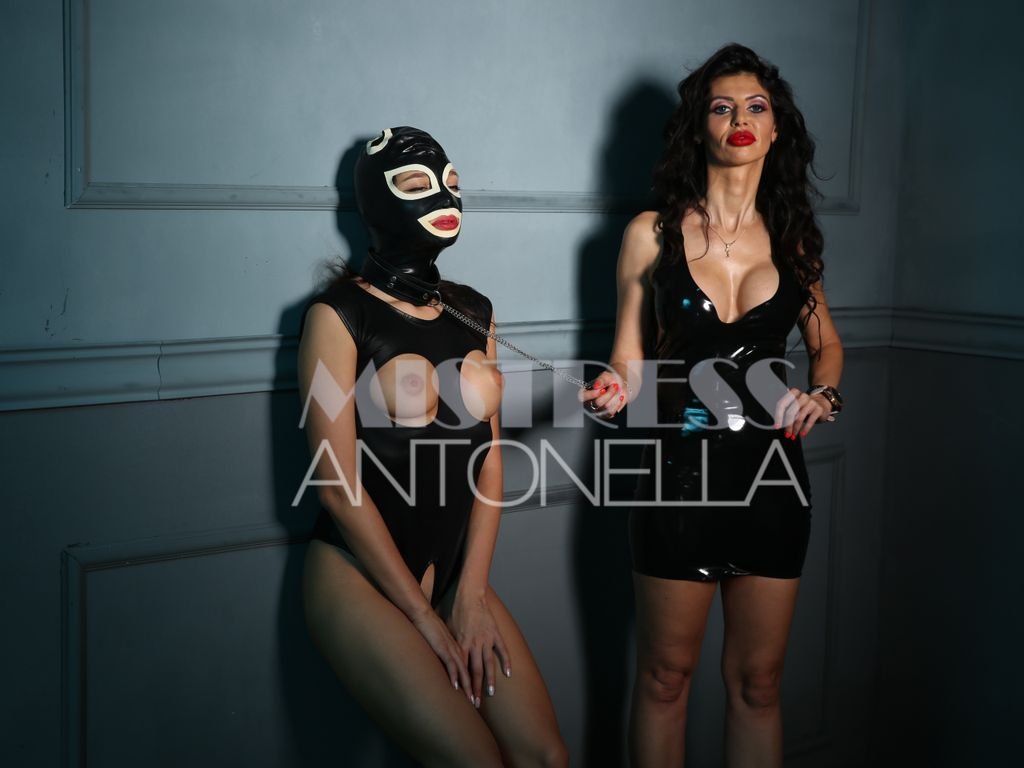