How to sissify your boyfriend [THE EASY WAY]

So… you want to know how to sissify your boyfriend (husband, lover, etc)? While some men simply don’t want to hear about this sissify thing, other men just wait for their woman (wife, girlfriend, etc) to propose them to spice up their sexual life by getting sissified.

So, what’s the easiest way to sissify your boyfriend? Well, I will tell you. You just need to inform him that you have a hidden sexual fantasy of having sex with him being all dressed up, make-up and hair, like a woman. You can even confess to him that you might have a little lesbian inside of you and, instead of having sex with a real woman, you want him to play the role of a woman. This way, you can even tell him that you need to feel powerful, that you’re superior to him, at least during sex.

By repeating this sissifying process, he will think that he is fulfilling your fantasy but, at the same time, he will start feeling good in women clothes and he will start to like it. Soon, you will see that he starts a conversation with you, something like this: “Babe, should I wear your clothes tonight?”

In the end, it takes a little bit of imagination in order to get into a man’s head and start sissifying him!

0 likes
No Comments
Prev Next 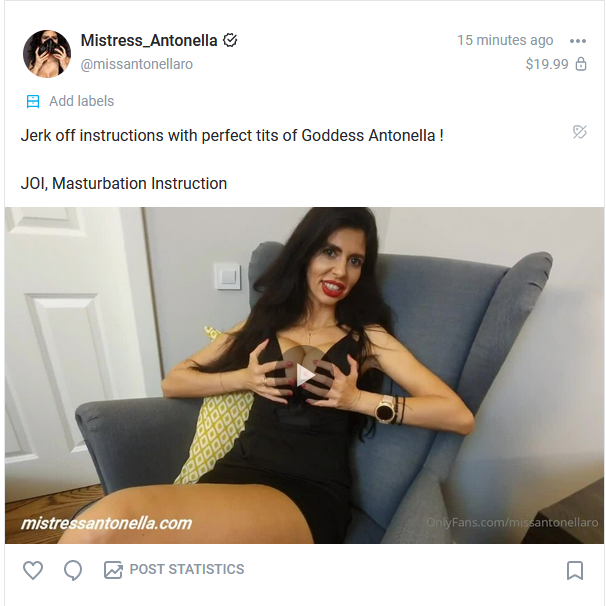 Someone is Enjoying my Content! You should, too! Mistress Antonella or witch Antonella with her huge dick… t.co/T8gDN4J3c4 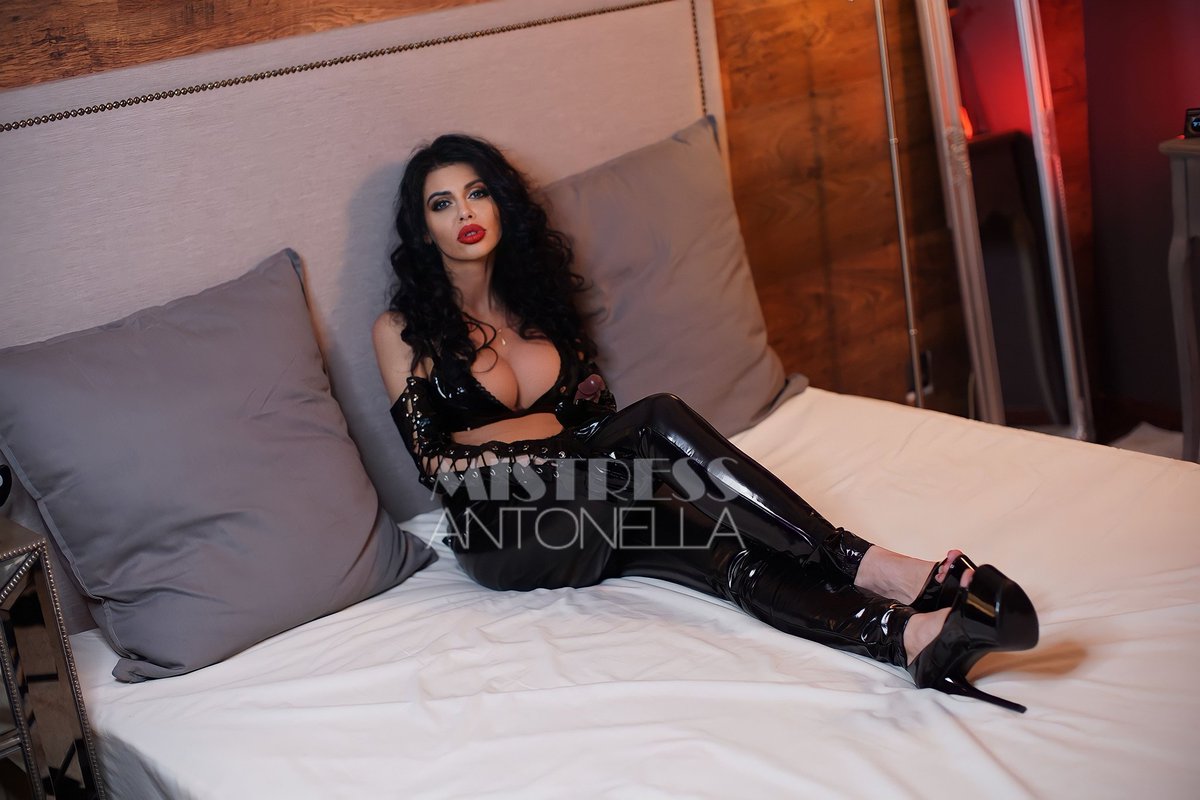